Home » Artistes Use My Father As An Excuse To Smoke, Womanize, Be Reckless & Rude – Seun Kuti 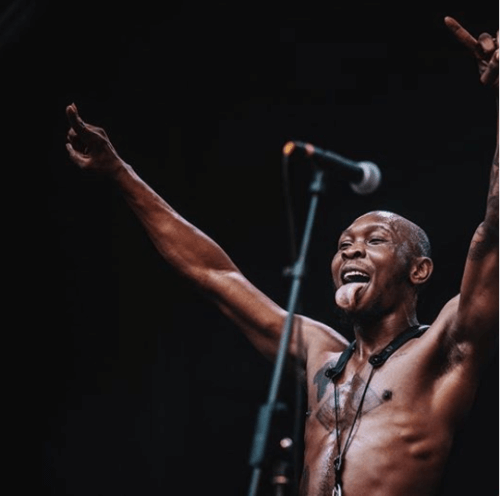 Nigerian sensational singer, Seun Kuti has spoken on how many Nigerian artistes are using his father as an excuse to be wayward.

The singer made this known during an Instagram live session with Ubi Franklin. The Triple MG boss had asked him what he thought about the artsites claiming that Fela the pioneer of afrobeat inspired them. Ubi also asked him if these so-called artistes were really acting like Fela or just wanted to attach their name to someone legendary.

Seun responded saying that the majority of them grew up in religious homes. He added that they use his father’s name as an excuse to smoke, womanize, be reckless and rude to their elders.