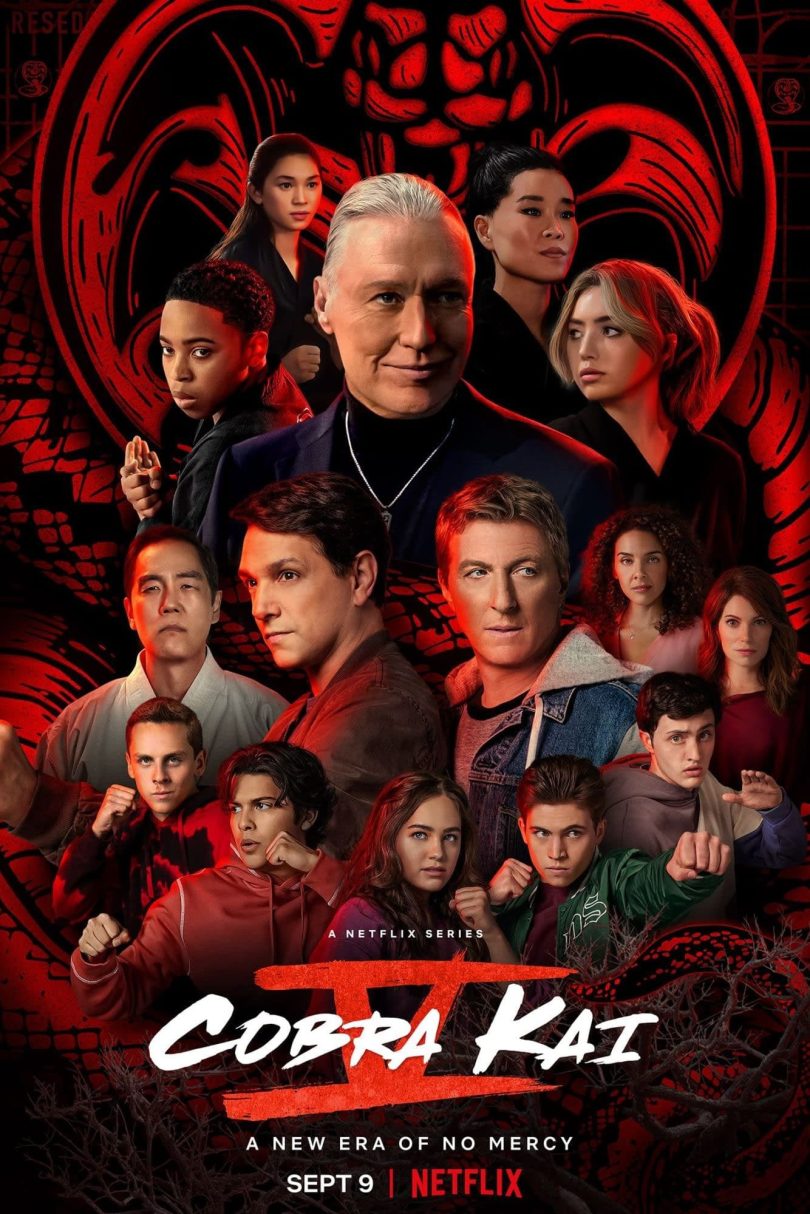 Synopsis: Thirty years after the events of the 1984 All Valley Karate Tournament, Johnny Lawrence’s life has taken a rocky turn as he tries to forget a past that constantly haunts him. He seeks redemption by reopening the infamous Cobra Kai karate dojo. But the LaRusso-Lawrence rivalry of yesteryear is reignited when their lives become intertwined with the next generation of “karate kids”.