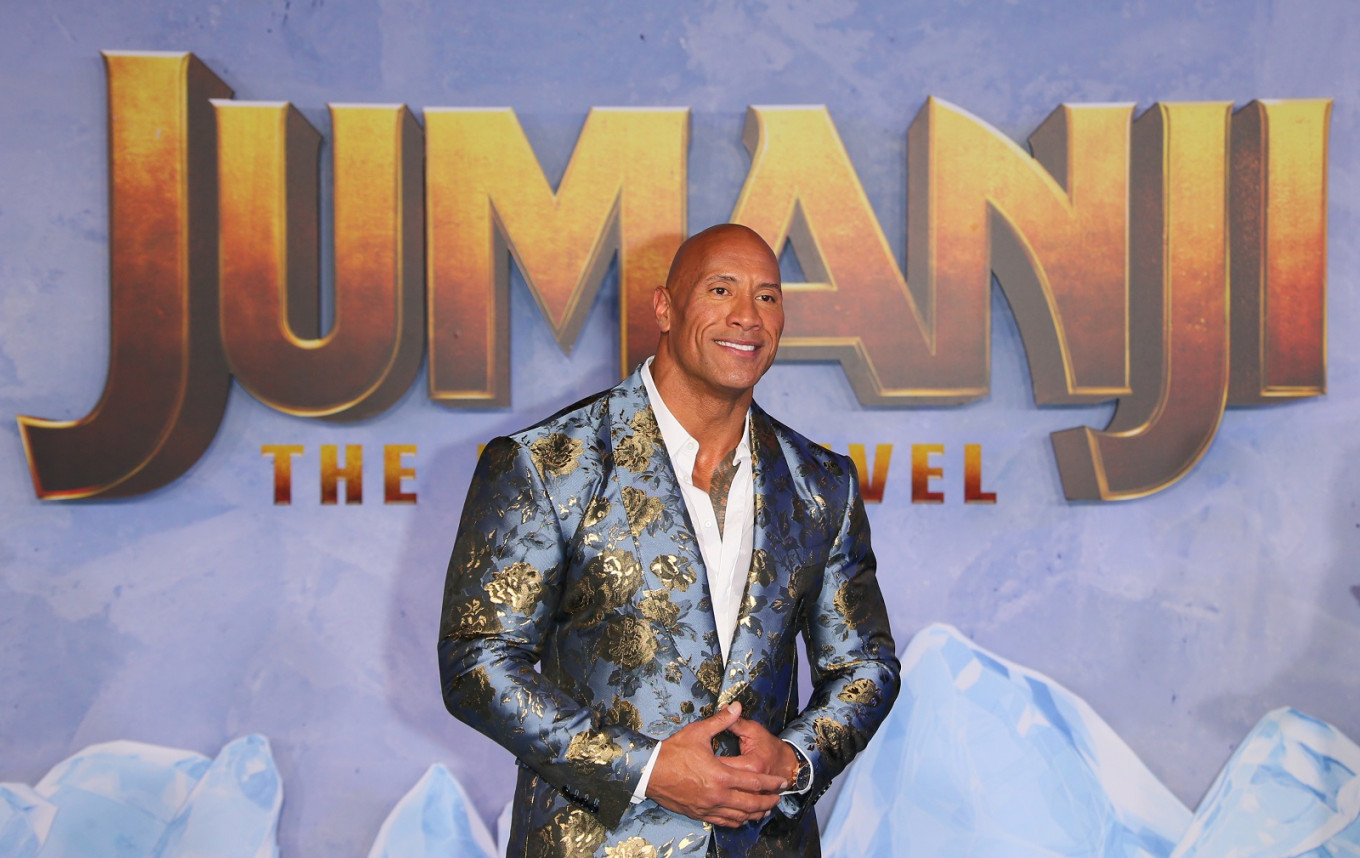 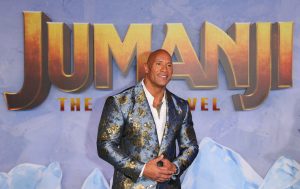 Forbes has released its list of Highest-Paid Actors for the year 2020, and Dwayne “The Rock” Johnson was the top spot for the second year in a row.

The American actor and former wrestler makes an estimated $87.5 million in 2020, after earning $89.4 million last year.

Forbes pointed out that a large percentage of the 10 highest-paid actors made their earnings from Netflix. They all earned a collective $545.5 million, with $140.5 million of that from the streaming service.

According to Forbes’ findings, The Rock made $23.5 million from Netflix for his role in the yet-to-be-released film, Red Notice, and also cashed out on his collaborations with the clothes and headphones brand, Under Armour.

Coming in at the second-highest-paid spot was Ryan Reynolds with $71.5 million. $20 million of it came from his work alongside Dwayne Johnson in ‘Red Notice,’ another $20 million for the Netflix movie, ‘6 Underground.’

Mark Wahlberg came in third on the list with earnings of $58 million, stemming from his producer credits for ‘McMillions’ and Wahl Street’, along with his role in Netflix film, ‘Spenser Confidential.’