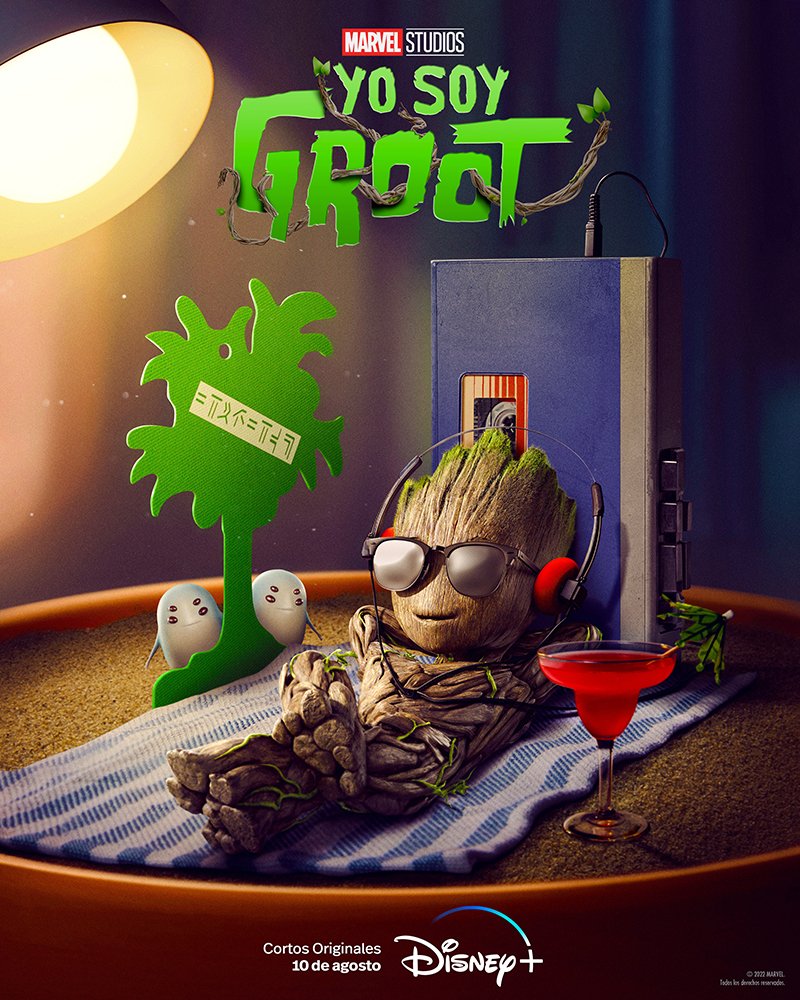 Synopsis: I Am Groot is a collection of five original shorts starring Baby Groot, everyone’s favorite little tree, and will feature several new and unusual characters. There’s no guarding the galaxy from this mischievous toddler! So get ready as Baby Groot takes center stage in his very owns series, exploring his glory days growing up, and getting into trouble, among the stars.

I Am Groot Season 1 Plot

Follow Baby Groot’s glory days growing up, and getting into trouble among the stars.

I Am Groot is heading our way soon, and Marvel fans will be able to go on some brand new adventures with the Guardians of the Galaxy fan favorite as he gets into mischief.

The new Disney Plus show is a series of shorts all centered around the titular character, with Vin Diesel reprising his role once again. The episodes were written by What If…?‘s Ryan Little and co-written and directed by Kirsten Lepore.

The new series is part of Phase Four of the MCU, which features other Disney Plus series like She-Hulk: Attorney at Law, Ms. Marvel and WandaVision.

I Am Groot Season 1 Poster 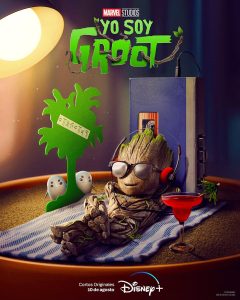 I Am Groot cast

Vin Diesel returns as Groot while Bradley Cooper reprises his role as Rocket Raccoon, Groot’s unlikely sidekick. The two became quite the iconic duo after the Guardians of the Galaxy films so fans will likely be very excited to see them back.

These are the main two voice actors but the synopsis did tease “new and unusual characters” so there may be additional ones to look out for!

I Am Groot Season 1 US Release Date