Home » I Can’t Forgive Myself, I’m Ashamed – Peruzzi Apologises For His 2012 Rape Tweets 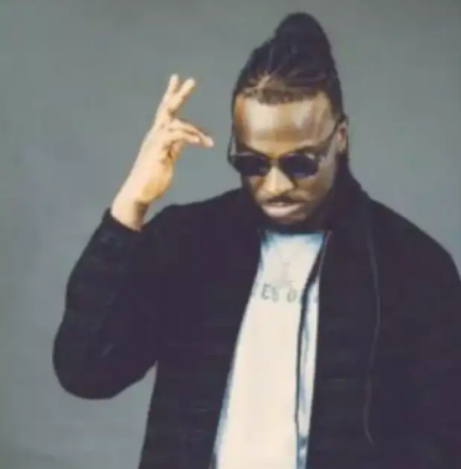 Peruzzi have apologize for his very implicating tweet he made in 2012, that emerged after a lady accused him of rape, even though he denied the allegations those tweets really make it hard for fans to believe his innocence.

In light of recent allegations, accusing me of rape in 2012, I want to say that I, Tobechukwu Victor Okoh, strongly refute such claim. I have never and will never rape or sexually assault anybody.

The claim is false and has also been refuted by a witness who was present at the time of the allegation. Rape is a heinous and cowardly act, which I do not condone.

I’m ashamed and deeply apologetic for a series of tweets posted on social media 8 years ago.

Those tweets were irresponsible and ill-informed. I was younger and didn’t fully grasp the implications of making such statements. They are neither a reflection of who I am then, or now.

I sympathise & stand with all victims and survivors of rape. I do not take your trauma lightly. My heart goes out to the families of Uwazila, Ada, Farishina, and all other survivors who have courageously spoken about their abuse in recent times, may the Almighty heal your hearts.

It is my earnest prayer that the perpetrators be brought to book.

Once again, I sincerely apologise for those tweets, containing really stupid and insensitive statements; I take full responsibility, as I should have known better.

I can’t forgive myself for those dumb tweets. I am sorry. That’s not me! Rose