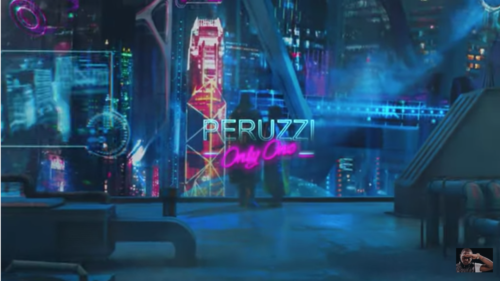 Download and Stream very HOT by PERuzzi Davido Music Worldwide presents the official music video for “Only One” performed by Peruzzi. The DMW’s vibe machine, Peruzzi released “Only One” after the wide acceptance of ‘Majesty‘ in 2019. Speroachbeatz pon this once again with his blazing production and it’s another potential hit! The melody man (Ruzzi) brought the record alive with his vibe, catchy lyrics and hook.

‘Only One’ is another love song from Peru that you will touch your soul. Since it’s release has been fans favourite and now with the new music video, the song stands a chance of making its way to top music charts.