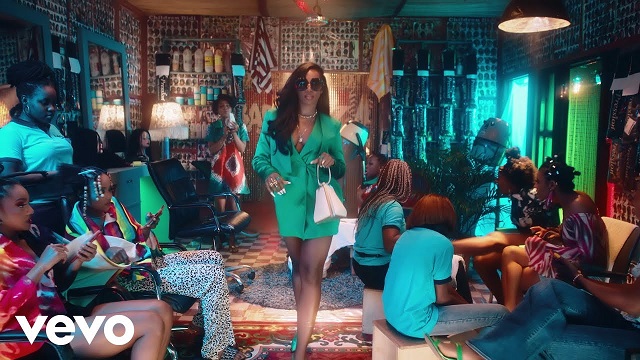 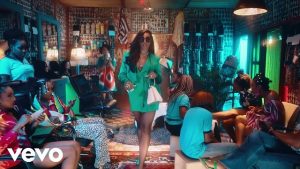 After awaiting for her upcoming album, ‘Celia‘ in some days time; Tiwa Savage drops a good music collaborating with a London-producer.

We can Recall, Tiwa Savage version to her song, ‘Dangerous Love‘ that has taken over music industry after the release.

The video was shot and directed by Clarence Peters.