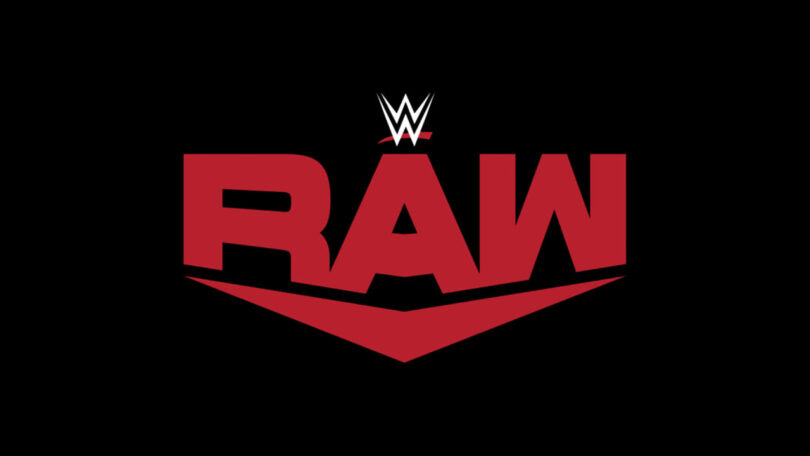 Synopsis: John Cena returns to the red brand, and Kevin Owens awaits his Money in the Bank Qualifying Match opponent.

This wrestling show quickly grew into one of the most popular sports/entertainment shows ever. In addition to presenting matches between the stars of the WWF, this program spent most of its time on the elaborate backstage story that had developed, involving feuds, deals, backstabbings and romances between the wrestlers, managers, referees and commissioners.