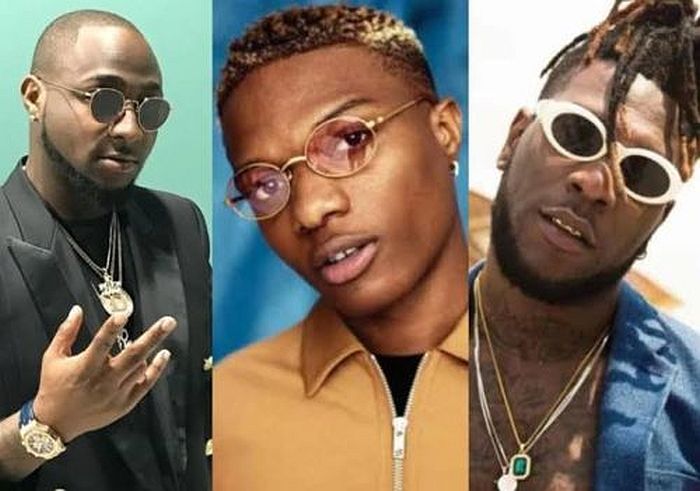 African giant Burna Boy has emerged as Billboard’s most-streamed artist in the entire sub-Saharan African ahead of Wizkid and Davido.

The list titled Billboard’s Top 15 Sub-Saharan African Artists is based on global views.

Taking the lead with 435.57 million streams, Burna Boy might be defending his brag about being the African giant.

Wizkid who did not make the top three spot however emerged as the 5th most streamed artist with 176.23M streams.

Also featured on the list is Sinach, the Nigerian gospel singer who became the first African to top the Billboard USA Christian songwriters chart last month.

Burna Boy might be proving to Nigerian music lovers why he claims to be the giants of Africa ahead of Wizkid and Davido.