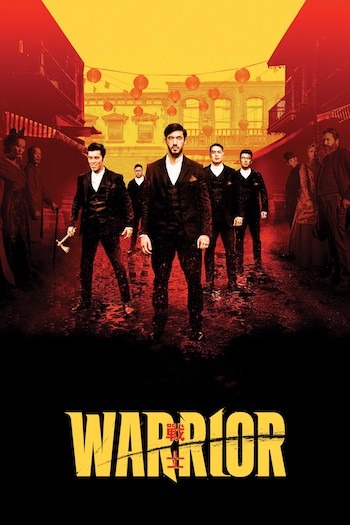 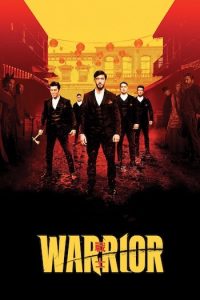 Title: Learn to Endure, or Hire a Bodyguard

Synopsis: Back with the Hop Wei, Ah Sahm spends his nights at the Barbary Coast fight pit, confronting a new anti-Chinese group, Teddy’s Boys. While Ah Toy accuses him of just looking for another fight and empowered Mai Ling worries about her brother’s next steps. Meanwhile, Bill finds it hard to break out of his role as the enforcer for Zing; Penny is determined to continue running Mercer Steel, much to Blake’s dismay; and Chao offers Ah Sahm some advice for his future with Young Jun.