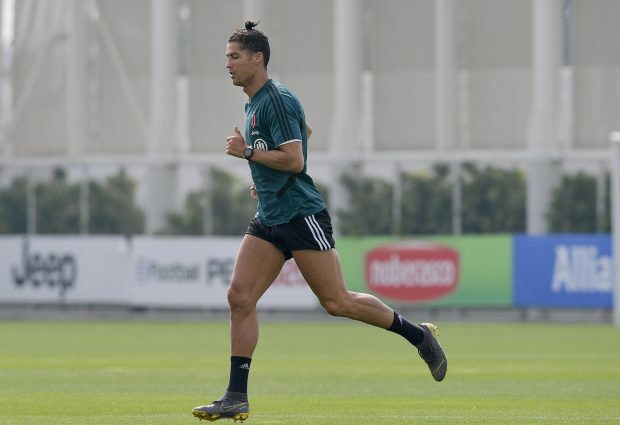 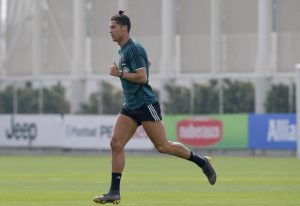 Cristiano Ronaldo backs to Juventus training four hours early before team-mates ahead of Serie A return on June 13.

The 35-year-old Portugal skipper has been back training with Old Lady has levelled up during lockdown after keeping himself in shape with gruelling home workouts.

According to AS, Ronaldo arrived bright and early to do some individual exercises before the group session as the former Real Madrid man underwent tests to check his fitness levels following his return to training.

In addition to training with Juventus and Portugal, he has his own programme that comprises of five gym sessions a week, with pilates and swimming also part of his regime.

And these are anything but warm down sessions for the former Real Madrid and Manchester United star, as often his personal trainers have to step in and stop him overtraining such is his dedication and desire to be the best.

Juventus are back doing contact training as they prepare for the return of Serie A on June 20.